Ever wonder what it’s like to live and travel abroad with kids? In this Contributor Spotlight feature, we’ll introduce you to nugget contributor Ashley Daley and her family. The Daleys recently relocated to the Pacific Northwest after living in Paris, France for several years and are excited to be taking their adventures from the city to the mountains.

TELL US A LITTLE BIT MORE ABOUT YOUR FAMILY.

We’re the Daleys! There’s my husband, Aaron, myself and our two little girls. We just recently moved to the Pacific Northwest after living in Paris, France for the last couple of years. It’s very different from anywhere we’ve ever lived before (especially Europe!), but we’re excited to explore the area.

We absolutely loved living abroad! It was definitely challenging at times, but I feel that it really brought our family closer together. We really enjoyed learning about a new culture and exposing our girls to a new language. The French were always so hospitable to us and we made many wonderful friends that we hope to keep in touch with.

It was definitely challenging at times, but I feel that it really brought our family closer together.

PARIS AND THE PACIFIC NORTHWEST ARE QUITE DIFFERENT—WHAT HAS BEEN YOUR FAVORITE THING ABOUT THE PNW SO FAR?

Now that we’re living in the Pacific Northwest, we’ve been enjoying all the beautiful nature. Our family has gotten more into hiking and we’ve loved taking our girls to different national and state parks in the area. It’s been wonderful seeing them get excited about waterfalls and all the local animals.

YOU AND YOUR FAMILY HAVE SPENT QUITE A BIT OF TIME TRAVELING TOGETHER. HOW WOULD YOU DESCRIBE YOUR FAMILY'S TRAVEL STYLE?

We love history and culture. While we were living in France, we tried to embrace the local culture which included learning the language and trying the local cuisine (who wouldn’t want to eat French food?). When we would travel to new countries or other French regions, we made an effort to learn some of the history and local culture and made sure our girls were involved in the process as well.

SO FAR, WHAT'S YOUR FAVORITE TRAVEL EXPERIENCE YOU'VE HAD WITH YOUR GIRLS?

It’s tough to pick just one! We visited the British museum while in London and our youngest took her first steps in the Egyptian section, so of course that will always be a favorite memory! We also loved our day at Zaanse Schans in the Netherlands and realized that we really enjoy open-air museums. Our girls couldn’t get over the windmills and all the cheese was amazing!

BASED ON YOUR EXPERIENCES, WHAT'S ONE NUGGET OF ADVICE YOU HAVE FOR OTHER PARENTS TRAVELING WITH KIDS?

You don’t have to go far, but do try and get out of your local bubble once in awhile. I totally understand how expensive it can be to travel and honestly, we were only able to see as many of these amazing European countries as we did because we lived in France for two years. Now that we’re back in the United States, we won’t be flying off to a new country every couple of months, but we are and will continue to explore nearby regions, states and countries—even if it’s just a long weekend getaway.

You don’t have to go far, but do try and get out of your local bubble once in awhile.

LAST BUT NOT LEAST, DO YOU HAVE A FAVORITE TRAVEL QUOTE THAT YOU LIVE BY?

I’ve always liked this one quote from Mark Twain: “Travel is fatal to prejudice, bigotry, and narrow-mindedness, and many of our people need it sorely on these accounts. Broad, wholesome, charitable views of men and things cannot be acquired by vegetating in one little corner of the earth all one’s lifetime.” 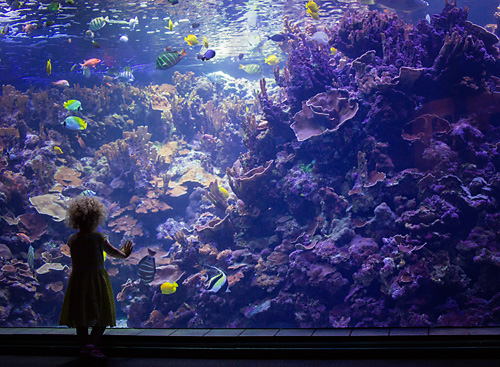 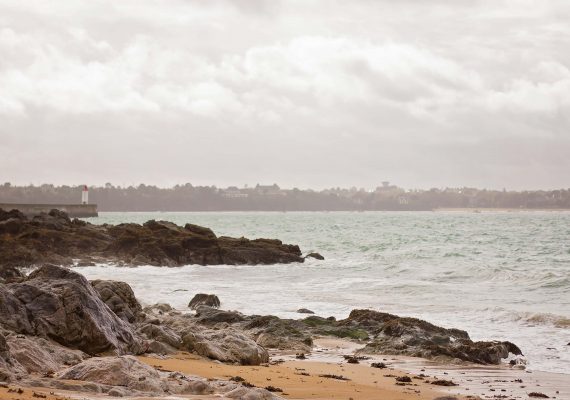 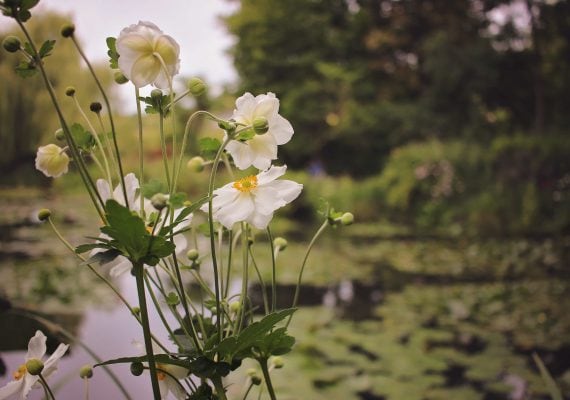 A Day with Monet 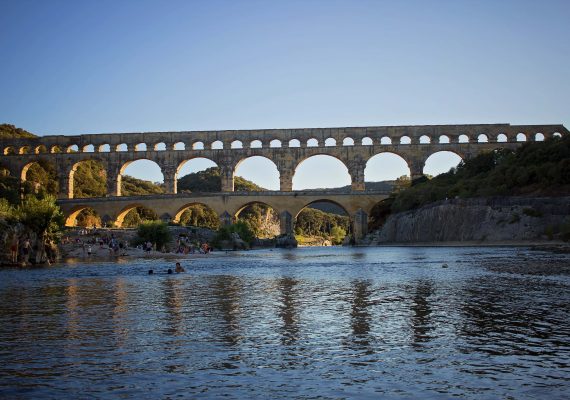 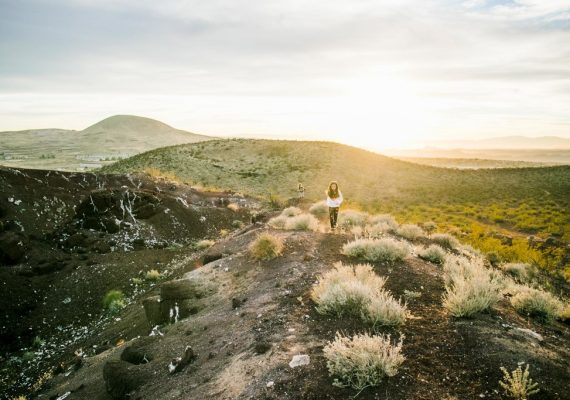 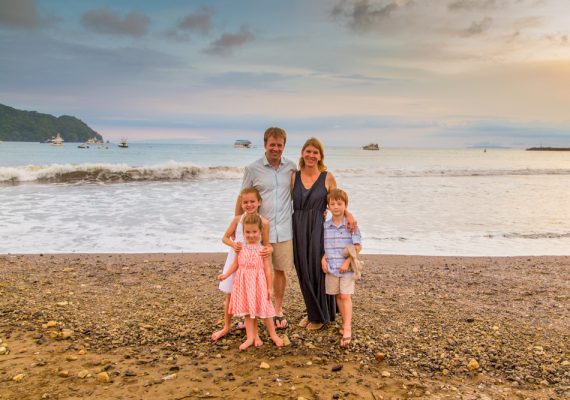 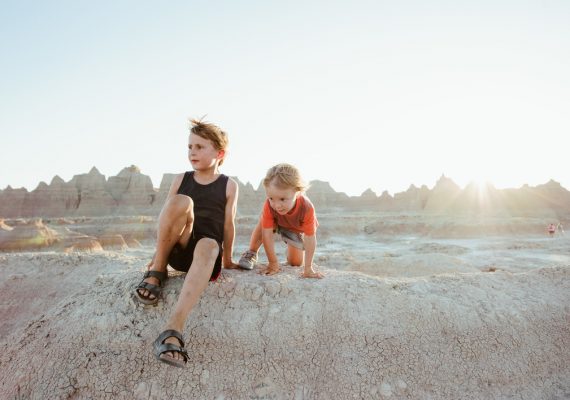 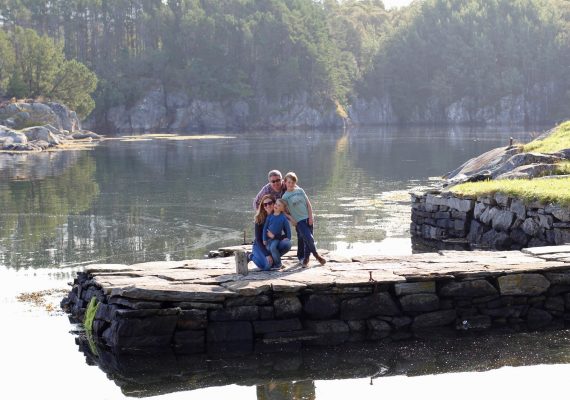